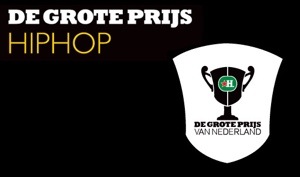 Dit schreeft ART12 over onze show: “Contender four: were the Draztik Measurez from Rotterdam. You know them from the battle between them and Killa Tactics on the second edition of School Of HardKnocks. They came up with five young men. The intro original and funky. It contained dope samples from the mid seventies. The Reggae swinging beats really made the crowd moving around. You could hear they were from Rotterdam. The groove was just as that from Postman or E-Life. They used a lot of video acts. These guys definitely were candidates to win this shit..”